How can you prevent electric shocks?

Every electrical supplier in Manila is steadfast in its mission to educate the Filipino people on how to prevent electrical shocks. In most homes and establishments, there is always a risk of experiencing an electrical shock.

To avoid getting the risk of experiencing an electrical shock, you have a lot of choices. Most of them will require you to go into a routine, or just simply place things in appropriate places. Take a look at these easy ways to prevent electrical shocks from happening in your home or office!

Turn Off the Power Source 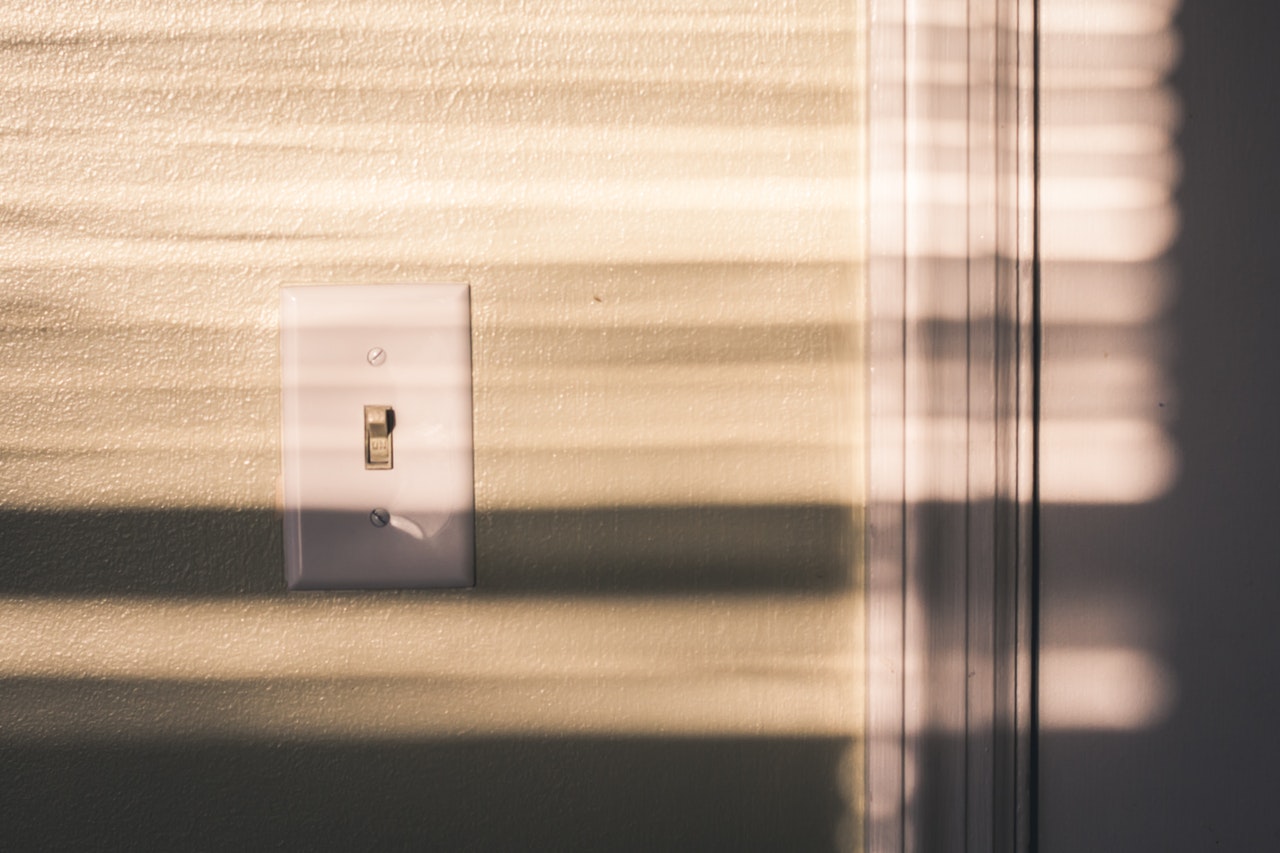 The first point in this list is also the most common one. Every time that you have to work on your electrical system, even if you were just going to replace a loose screw at one of the outlets, it’s important that you turn off the main power. At the very least, turn off the specific circuit where the outlet can be found.

It’s much more important when you’re going to work on the wiring. Any kind of alteration or simple repair that needs to be done will also need you to turn off the power for safety reasons. 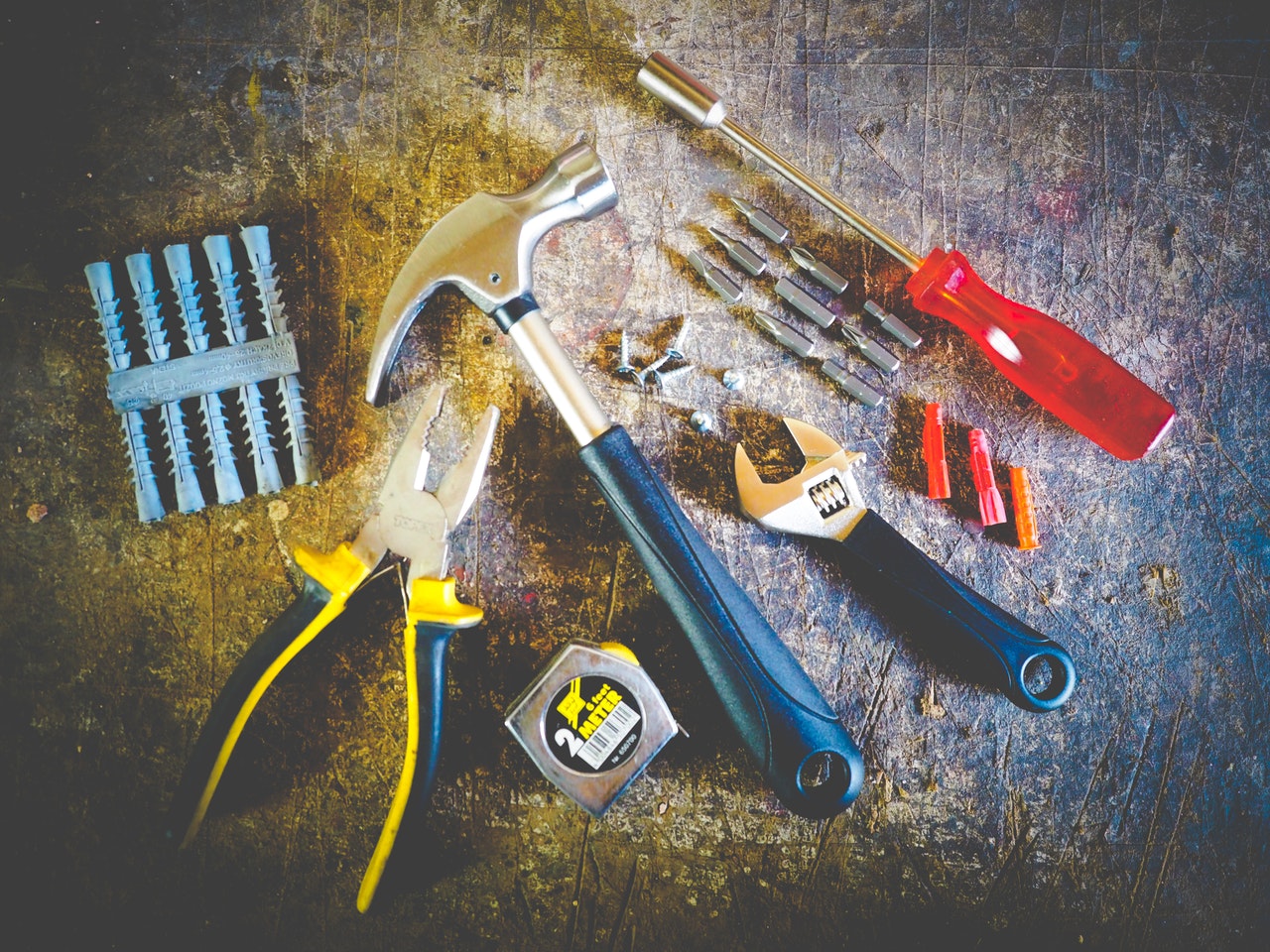 Another common insight when working with electrical systems is to use tools that are insulated — even if you choose to turn off the power supply. Keep in mind that you can never be too safe when it comes to electrical work.

On the off chance that minor accidents such as tools slipping or dropping happen, it will likely lead to an accidental electrical connection. However, the minimal amount of exposed metal on these insulated tools will likely prevent catastrophes from happening.

GFCIs are probably one of the best options that you have to ensure that you not only prevent electrical shocks but also protect your appliances from any electricity-related damage.

GFCI receptacles are equipped with a sensor that measures the voltage levels of the current that passes through it. If it becomes volatile and goes above or below the standard levels, the GFCI receptacle will automatically cut off the power, reducing the risk of electrical shocks or any damage to your appliances.

Make Use of Outlet Covers 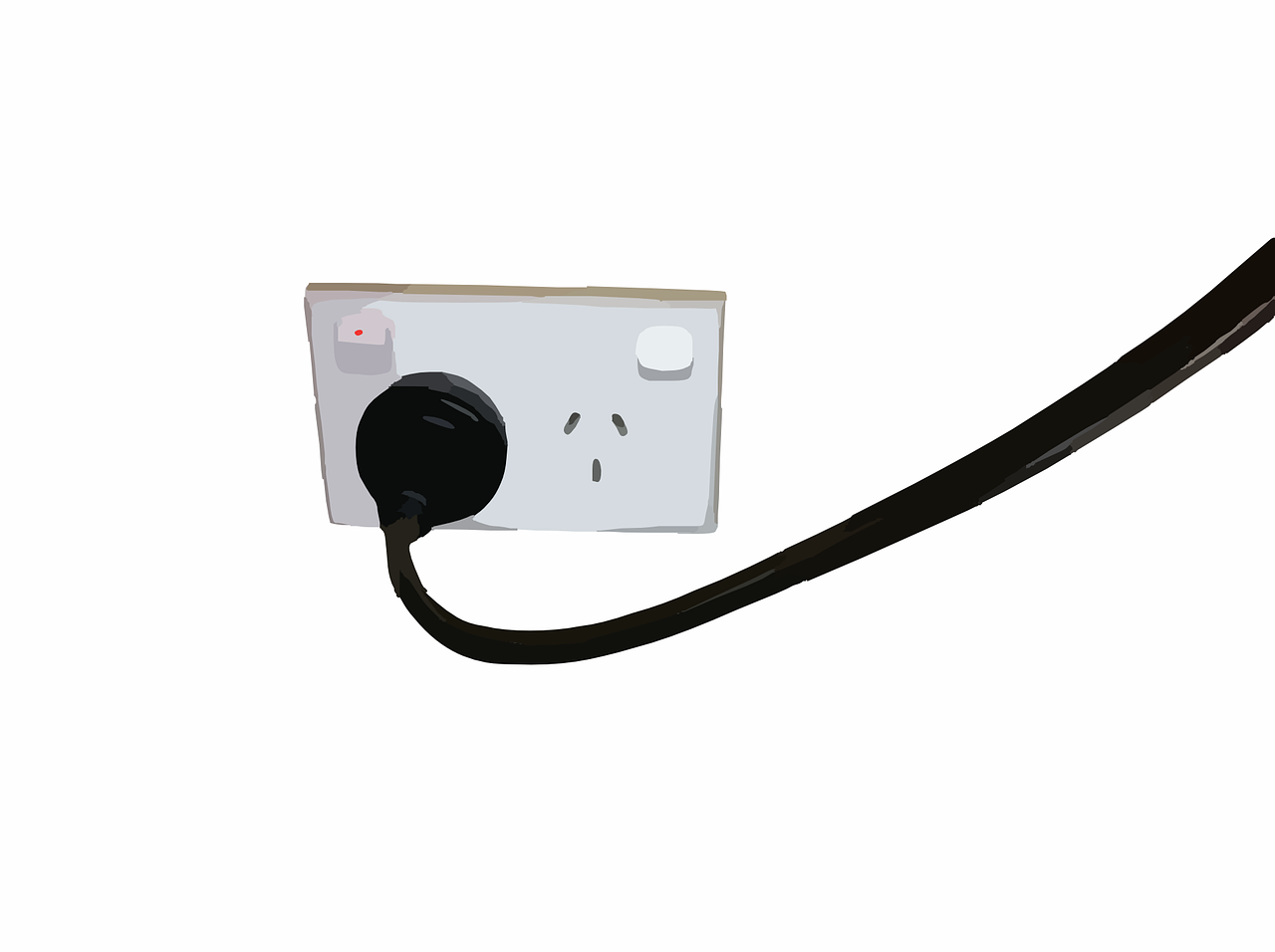 Although most adults have enough awareness to not tamper with outlets, that’s not necessarily true for kids who are usually curious enough to do so. The only way to prevent these, aside from educating them about why they shouldn’t do it, is to cover up these electrical outlets.

Plastic covers are often enough, but you can also make use of your furniture to hide them from plain sight.

Do Not Unplug While in Use

When appliances are plugged into outlets and you’re using them, they’re considered under load. That means the device is drawing power and electricity is flowing to and from the device and back to the source.

In most cases, this is only safe to do with small devices that don’t have on/off switches. Anything other than that, particularly the larger appliances like washing machines, electric heaters, air conditioning units, and dyers can all create dangerous arcs when you abruptly disconnect them.
Make sure that you turn off the device first before you unplug it.

Keep Away from Water 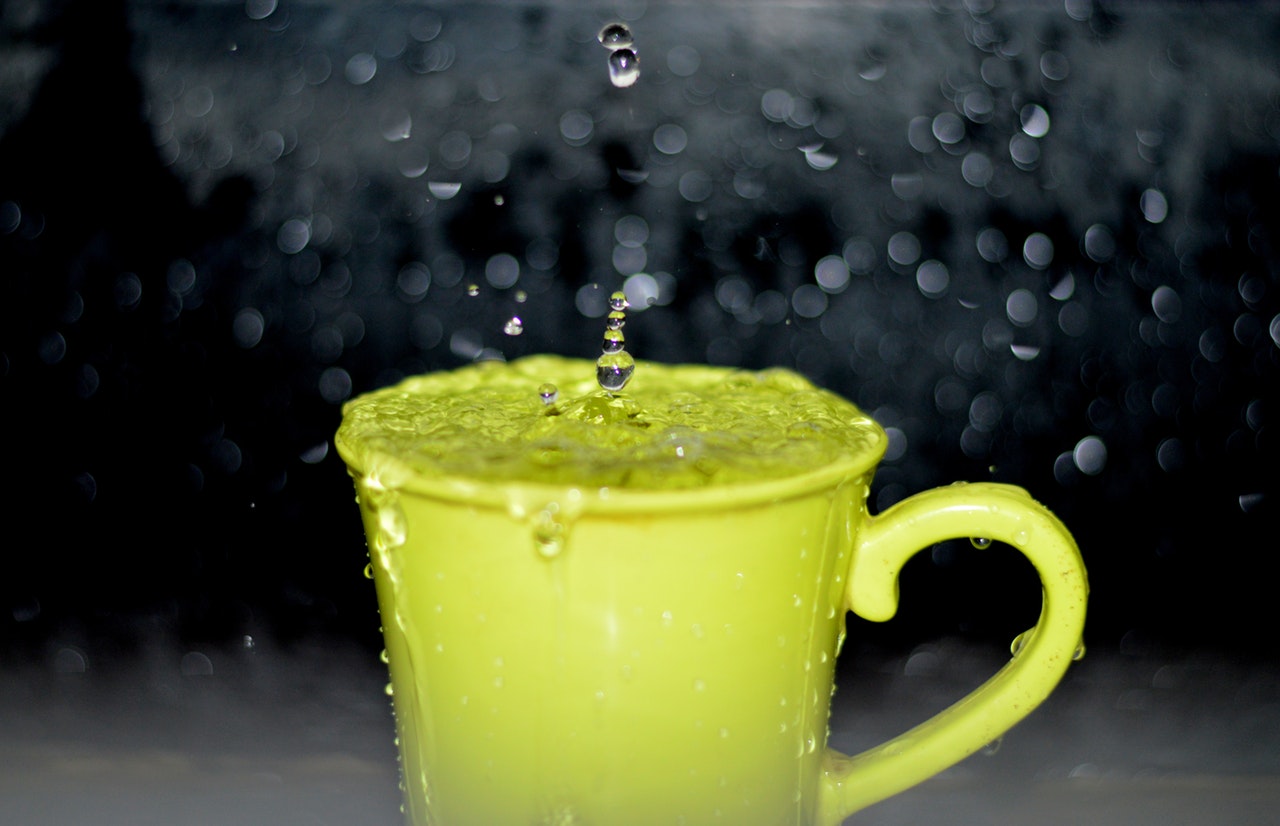 We all know that water and electricity is not a good combination. That’s a recipe for disaster. Remember to keep electrical appliances away from water and moisture to avoid any kind of disaster from happening. When a plugged-in appliance accidentally falls into the water, do not attempt to get it or unplug it. Before you do anything, make sure that your home’s panel board shuts the power off first.

Water is a conductive material which lets electricity freely move through it—making it dangerous.

Be sure to never put water near appliances so that you won’t have to risk any spills happening.

There are many ways in which you can prevent electric shocks from happening. Keep your appliances away from water and be disciplined on how you remove the plugs out of outlets. Be aware of whether the power is turned on or off when you decide to remove their plugs from the outlet.

Electric shocks may be a common occurrence, but it’s also something that, when actively sorted, can be prevented with simple measures. 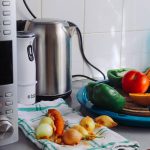 3 Reasons to Own a Step-down Transformer

Types of Electrical Circuits and Their Importance to Home Electrical Systems 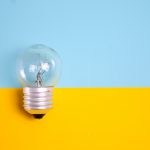