What are the roles of GFCIs?

It’s no secret that every electric company in the Philippines has made efforts to increase overall safety. Many electrical devices are created in order to reduce the likelihood of anyone in your family getting electrocuted. One of these safety devices is known as the Ground Fault Circuit Interrupter or GFCIs.

Their purpose is to protect people from receiving electric shocks from faults while using electrical devices at home and in the workplace. They do this by comparing the input current to the output current. When a slight difference is found, the GFCI cuts off the power supply, therefore, reducing the chances of someone getting electrocuted.

According to the Electrical Safety Foundation International (ESFI), GFCIs have contributed to the reduction of the number of home electrocutions by half. The capability of the GFCI to detect ground faults can protect you from severe electrical shocks—this is something that a number of UPS suppliers in Manila recommend homes and workplaces to get.

With that being said, here are a few points that show the importance of the GFCI for homes and workplaces. 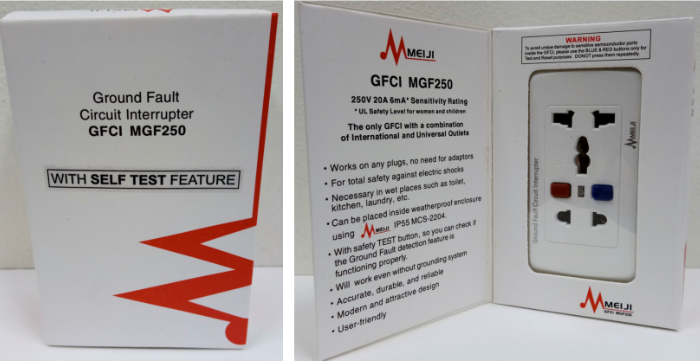 Electricity is volatile and dangerous, especially when it is uncontained and is near a water source. Homeowners and businesses alike must take precautions when it comes to it. They can install GFCI receptacles to constantly monitor electricity moving through circuits. Once they detect a difference in the electrical current, then they automatically switch off power on the circuit alone.

For those who are wondering where GFCIs are needed most, they are often installed in areas that have water hazards such as bathrooms or kitchens. They could also be installed in outdoor spaces, particularly near pools, gardens, and garages. Essentially, they enable you to have outlets in and around areas where potential hazards can be found!

Keep in mind that GFCIs are not foolproof. They are designed to minimize, not eliminate the whole of an electrical shock. It doesn’t have the capability to stop an electric shock, rather it greatly reduces the risk of having an injury upon receiving one.

Preventing humans from getting electrocuted is its main purpose; protecting appliances and gadgets is a positive bonus. Take note that the National Electrical Code (NEC) has made GFCIs mandatory for certain appliances that are near something that deals with water. It’s also a requirement for all 15A, 20A, and 125V receptacles on or near kitchen countertops to have GFCI protection.

There are some appliances that are very much sensitive to the input of electricity that they get. Less power leads to weaker performance, while excessive power can lead to overcharging—which may result in reduced efficiency or worse, devices short-circuiting. Because GFCIs constantly monitor the electric circuit, even the slightest change over or under it will cause it to turn off.

In some cases, too much electricity flowing on a single circuit can cause overheating. When left alone, it might become a potential fire hazard. Again, the GFCIs monitoring of the electric circuit is more than enough to prevent such a thing from happening! 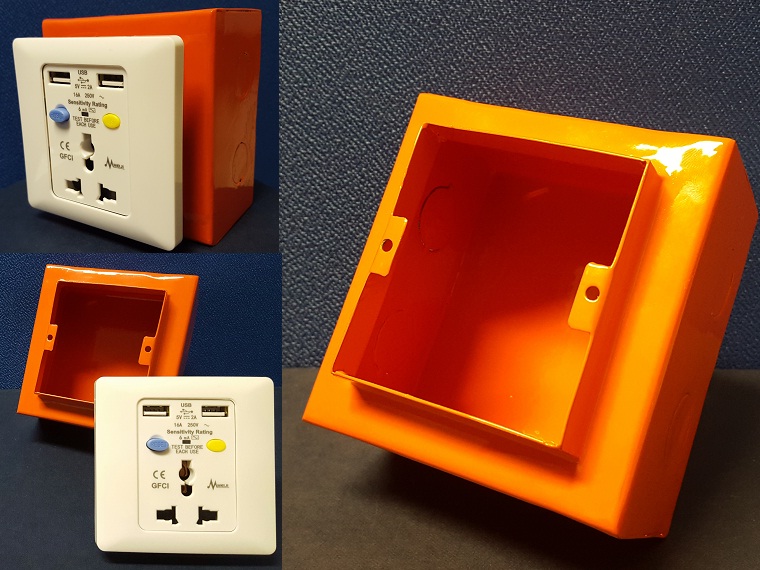 There are three types of GFCIs: Receptacles, circuit breakers, and temporary or portable GFCIs.

The receptacle is installed in place of individual outlets while the circuit breakers are installed in the panel board. On the other hand, temporary or portable GFCIs are often used in outdoor settings and in construction. They shouldn’t be used as permanent GFCIs to replace the first two types. In essence, all of them monitor the electrical circuits but have a different scope of effect.

When active, GFCIs are primarily used to reduce the risk of getting electrocuted. But while none of this happens, it’s probably the best indicator that ensures that the electricity flow around your house is stable.

That being said, you can use GFCIs to find electrical hazards or leaks. Since the circuit of GFCIs is predetermined, you’ll be able to pinpoint where these are. GFCIs are the most accurate gauge of electricity flow stability in your home. As long as none of the circuits suddenly turn off, your house is assured to have no problems electricity-wise!

Ever since its inception, GFCIs have contributed so much in the electrical safety department. They reduce the number of injuries and fatalities caused by such electrical hazards. There’s no electrical company in the Philippines that will not recommend the use GFCI. Every electronics provider, including UPS suppliers in Manila, agrees that GFCIs should be installed in certain parts of your house. Some would even say that it should be installed in all parts of every house and workplace! 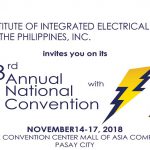 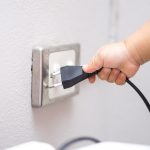