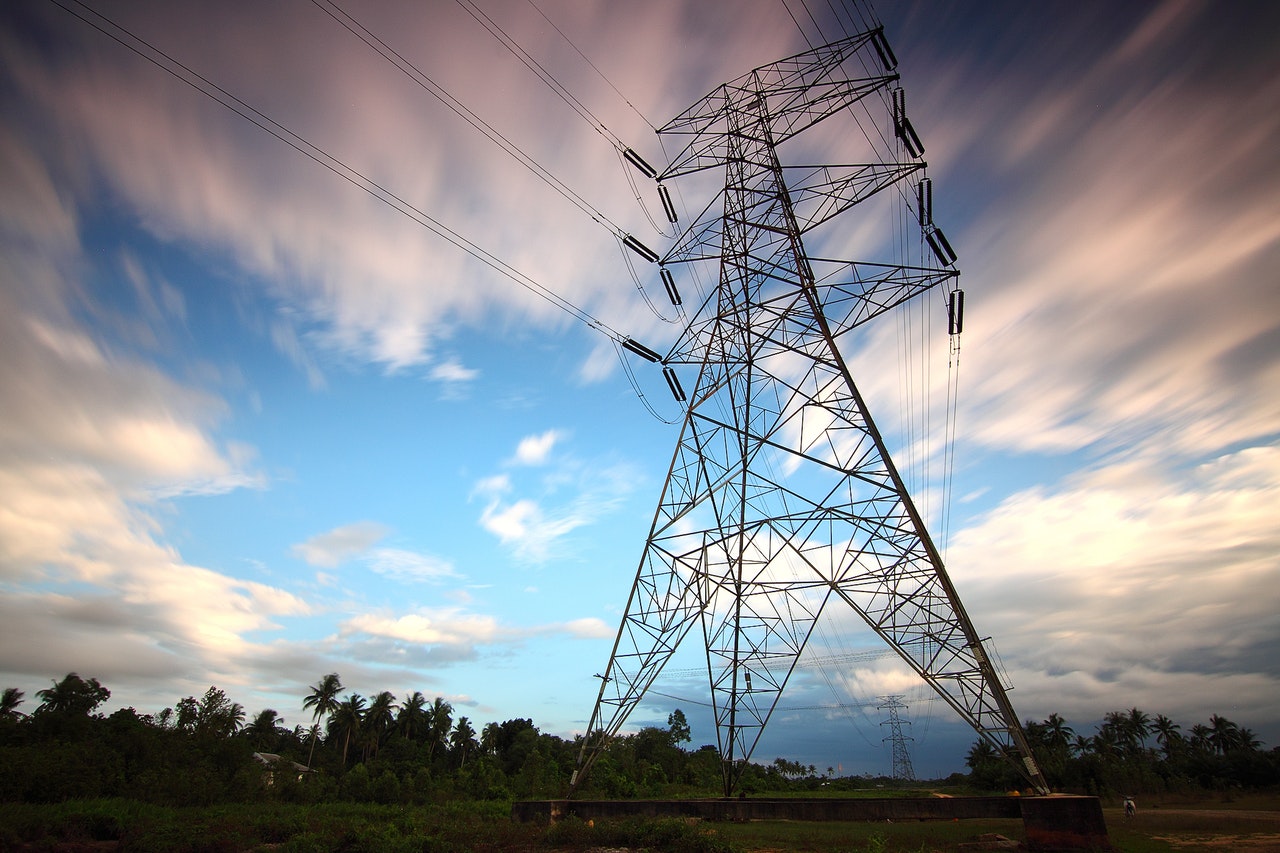 What should you know about power surges?

Electrical suppliers in Manila have been researching and manufacturing new technologies that will help protect establishments from electrical hazards. One of these hazards is known as the power surge. This happens suddenly, with little to no signs of it happening, therefore making it a dangerous electrical threat.

What are Power Surges

Also referred to as line surges, or just a surge for short, a power surge is a quick increase in voltage within a circuit.

Keep in mind that in the Philippines, the power we get is on average, at 220v AC power. However, the voltages usually fluctuate between a specific range. When that fluctuation goes above the upper limit, that is called a power surge. This causes an increase in the electrical current. It can also go the other way: an increase in electrical current will result in the voltage levels surpassing the upper boundary of voltage.

Power surges would usually last just about a fraction of a second, but the damage that it brings can be devastating—specifically to power-sensitive appliances. 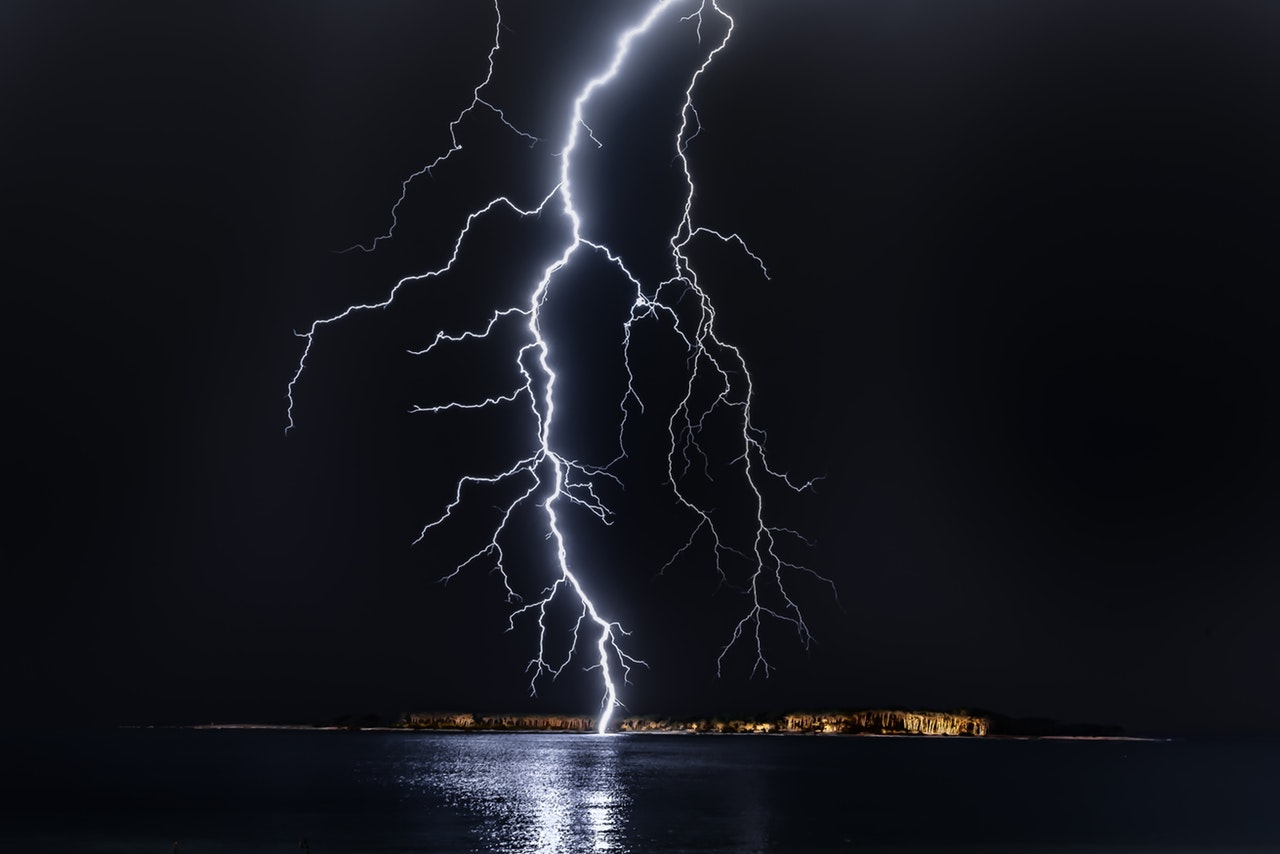 Because of the possible damage that power surges can bring, it’s important that every electrical supplier in Manila makes an effort to educate people on what might cause these in the first place. The more people know about what causes surges, the better they can prepare themselves once they happen.

When too much power is drawn from a single circuit, an overload will occur. One of the most common reasons for this is the misuse of extension cords. Good quality extension cords will be able to handle all of the outlets used if they’re within their capacity. However, if it exceeds this limit, then it will potentially get overloaded. They are only designed to (as their name suggests) extend the range of outlets.

Electrical overload can lead to power surges. The overloaded circuit may receive an immense spike in current due to too much power being drawn.

The sudden failure of the electric grid is quite common in the Philippines, especially during the rainy season where storms basically come and go. As most Filipinos are aware, when storms come, power outages are to be expected. But that alone isn’t too harmful to your appliances.
Once power is restored, however, there’s a chance wherein the sudden jump in the current can create a power surge, damaging any of the unpowered and plugged-in appliances.

Damaged wires may result in increased electrical resistance. Any conductive material can and will spike the current that flows through the wire to dangerous levels.
Pay attention to burn marks on your outlets, buzzing sounds from the outlets, or your circuit breakers frequently tripping.

While lightning strikes are a relatively uncommon cause of power outages, they still do happen nonetheless. Electrical systems can easily be compromised by lightning. If your electrical system is struck, it is forced to accept the gargantuan amount of excess current.

Protecting Your Homes from Power Surges 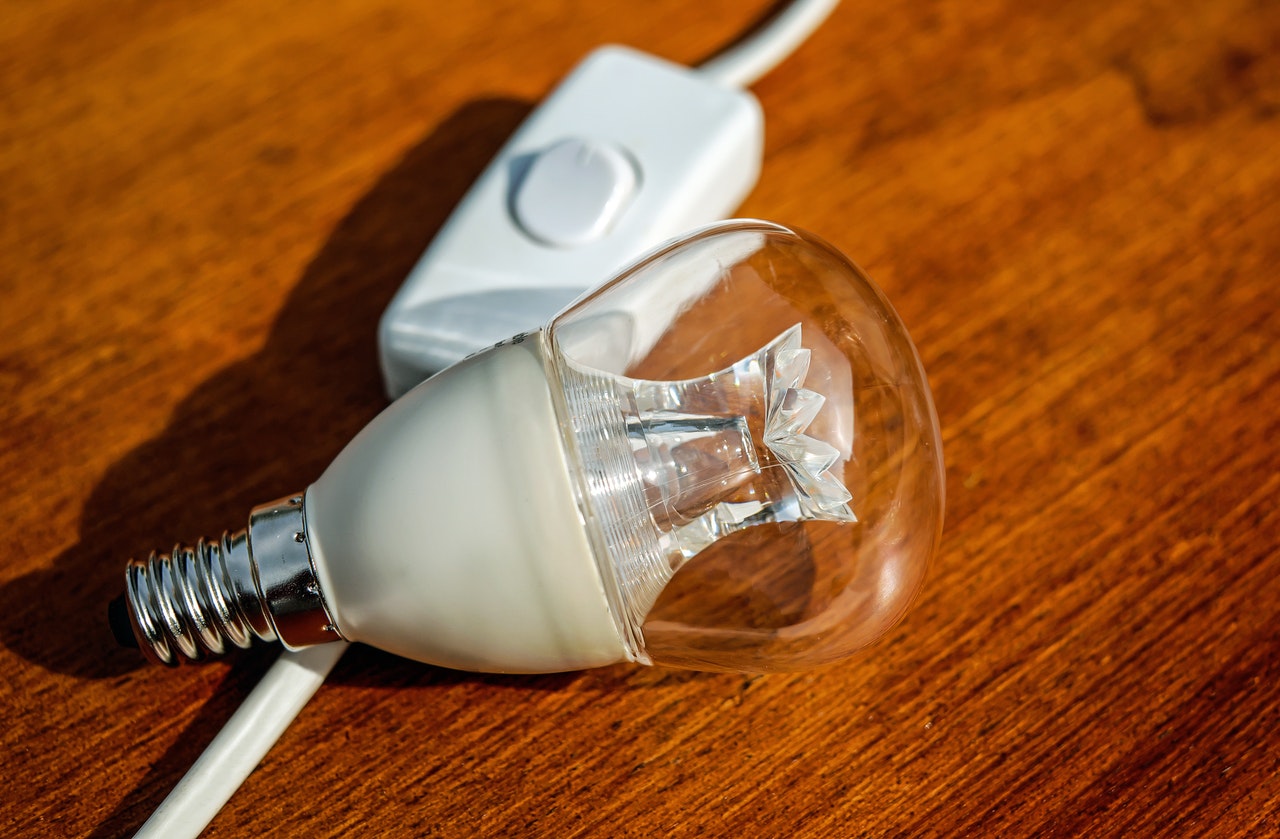 It’s dangerous for your appliances to experience power levels above their specified ranges. Electrical systems in appliances are designed to function with a set boundary in mind. Any more or less than what’s set will damage electronics in some way.

Due to the nature of power surges, it’s relatively hard to prepare for it. Aside from making sure that your wiring is updated and your appliances are turned on or off and plugged in or out, your best bet is to make use of surge protectors.

There are many types of surge protectors, all of which are specialized for individual plugs or whole establishments.

For example, the whole-house surge protectors are connected directly to the panel box. This prevents power surges from happening in your home. You can also use extension cords in the Philippines with in-built surge protection capabilities. Whichever you choose, having one will ultimately be great for your home!

Electrical appliances are sensitive devices, especially when it comes to their electrical system. Power surges are some of the most dangerous electrical hazards that you might experience. Although power surges are some harder hazards to prepare for, you can still make use of devices such as surge protectors to lessen their effects on your house!

6 responses to “What Are Power Surges And How Do You Prepare For Them?”