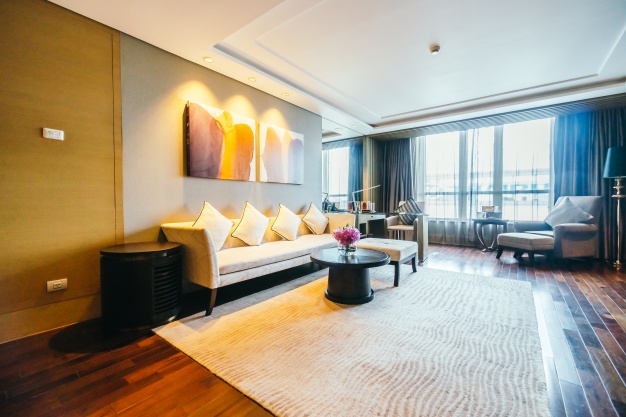 What electrical hazards around your house should you be taking note of?

One of the first things you need to do to acquire a safe home is to get all of your electronic needs from a trusted electrical company in the Philippines. Finding them could be tricky. But there are signs that you can always look for. For instance, you can check out the testimonials left by satisfied customers on their website. Better yet, look for products that have been properly tested and certified.

The next thing you need to do is maintain the good condition of these products. Unless they could withstand water (such as GFCI outlets), don’t place them in areas that are prone to moisture. But you probably already know this, together with a handful of tips that you need to follow when it comes to these electronic devices.

However, there might be a couple of things that you overlooked that you definitely must take note of. Continuously ignoring these things could lead to serious accidents. To help you out, we named some of these items below. 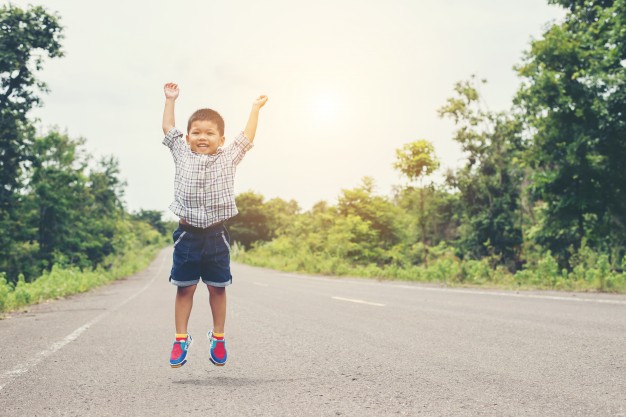 Children are naturally curious. There’s only so much that parents can do about this. However, this doesn’t mean that you could no longer educate them about the risks of playing with electricity.

Use their curiousness into opportunities for you to teach them how to properly handle electronic devices, if they must. As much as possible, encourage them to always seek a grown up’s help when handling them.

If you have smaller children, it’s better to store all of your electrical devices into hard to reach places. By doing so, you won’t worry that they’ll end up playing with them.

In the Philippines, extension cords are a great addition to your house especially if you often need extra outlets. They also come in handy during times when you need to use an appliance outside of your house. However, they could pose as an electrical hazard if they are misused.

Some homeowners like maximizing their extension cords. They would plug in as many devices as they can into the cords. But this could actually lead them to malfunction which could, later on, cause a fire. Although you can use all the plugs in your cords, you shouldn’t do it for a prolonged time. Remember, extension cords are not a permanent substitute for power sockets. 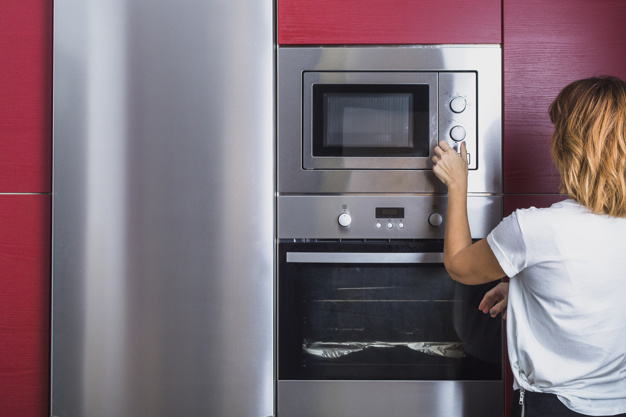 On their own, appliances are not really a threat. However, when an electrical surge happens, they may become extremely dangerous. When the voltage of a certain electrical current fluctuates to abnormal levels, it can greatly affect your appliances, sometimes causing them to shut down. Other times, they overload and become a threat to anyone who touches them.

To prevent this from happening, invest in an Automatic Voltage Regulator; it will help protect your appliances. AVRs ensure that your appliances will receive the accurate amount of voltage, whether or not there is a fluctuating electricity flow.

If you’re living in an old house, you should probably check the wirings—even if you just recently bought it and even if the seller told you they updated all of them. It’s better to be safe than sorry.

Outdated wirings are essentially looming hazards found inside your walls.

When you are living in such a house, it would be best for you to contact an electrician from an electrical company in the Philippines to update the wiring around your house as soon as possible!

You don’t necessarily need to cover up your cords and wiring to hide them. In fact, it’s better if you don’t cover them because in some cases, extension cords in the Philippines and in other countries tend to heat up or worse, overheat. When left unattended this can lead to an electrical fire.

When thinking about the layout of a room, always provide some sort of ventilation for your appliances, cords, and wirings. By giving them some space to breathe, you won’t have to worry too much about them overheating. 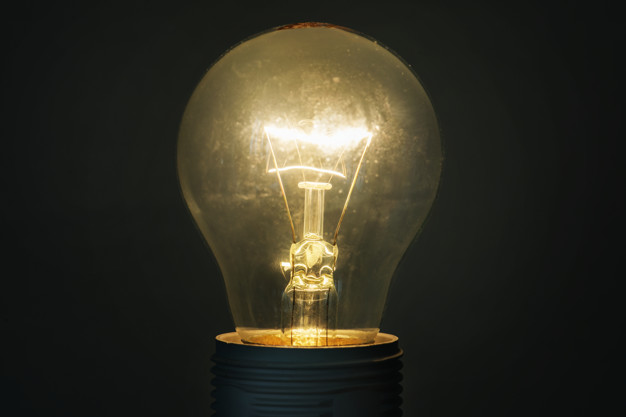 These sources of light aren’t usually considered as a hazard. It is incredibly useful in almost every part of your home. However, that doesn’t mean that it doesn’t pose a threat. Remember, it not only generates light but also heat. This means that if you placed them near flammable objects, they could end up starting a fire.

In addition, watch out for light bulbs with the wrong wattage because they also have a tendency to overheat.

Getting electrical devices from a trusted electrical company in the Philippines—such as Meiji—is one of the first steps you can take to ensure you have a safe home. The next part, which is the maintenance of these products, should then be prioritized.

Listed above are some of the things that you may be overlooking in your house that you should be taking notes to avoid any potential accidents from happening.