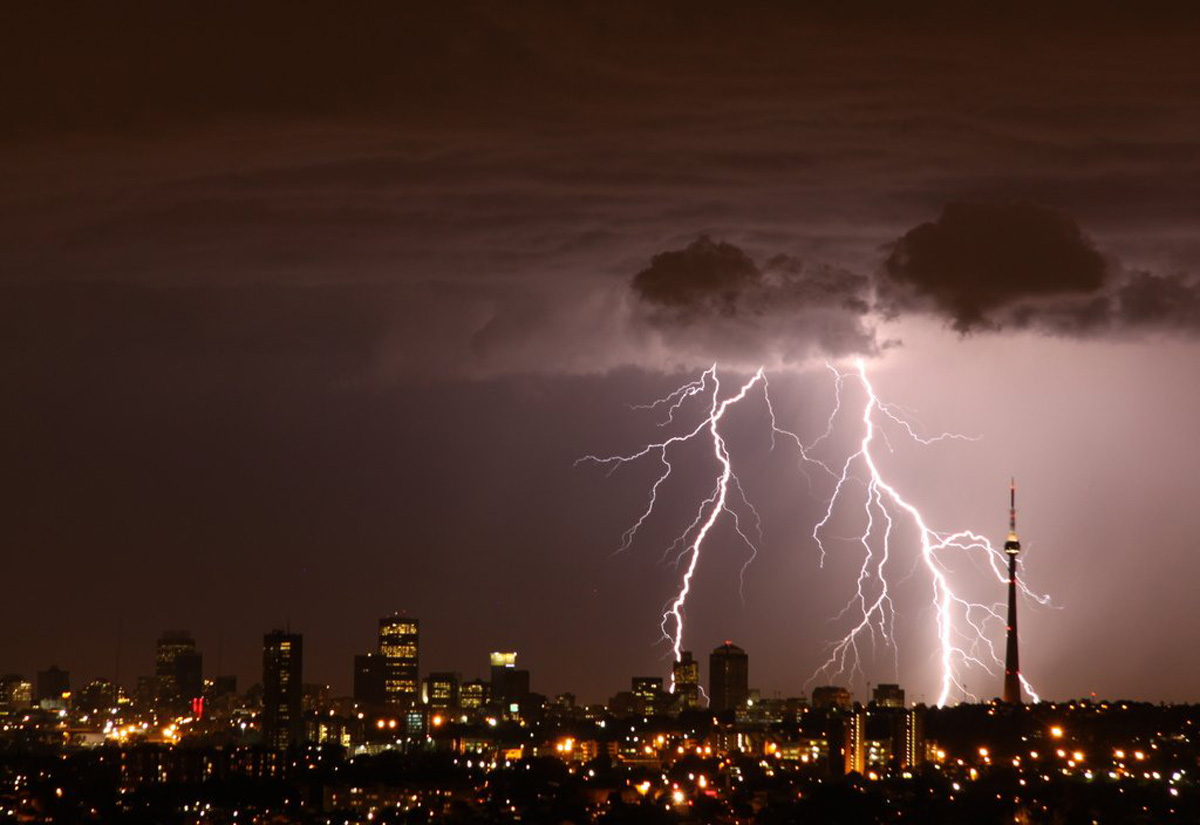 Did you know that power problems can and do occur every day? You heard me right! Electrical disturbances happen not only during storms but every single day!

Lightning strikes against power lines and electrical substations can cause substantial damages to your electrical equipment to domestic and commercial users even if they are miles away. These spikes, surges and noise that occur every day in homes and offices can have the same devastating effect on your computer hardware and software equipment just like how lightning strikes do.

Here is an overview of electrical disturbances that bring great damages to your computer:

A spike is a dramatic increase in voltage normally lasting only a few milliseconds. This may be caused by car accidents resulting in fallen power lines and lightning during a storm. As a result, data corruption during a hard disk read or write cycle as well as component break down due to over voltage or out-of-range voltage.

Blackout is a total loss of main power. Here in the Philippines, when experiencing storms, it is expected to suffer from a blackout. This is sometimes caused by power network overload, lightning from storms and car accidents. Hence, loss of unsaved current work and possible loss of entire hard drive contents are inevitable.

A brownout is a long-term decrease in supply voltage lasting up to several hours. This is sometimes caused by switching on of large electrical loads and the over demand of utility power such as the increased use of domestic air conditioners during summer months. Just like a blackout, it often happens in our country.

A surge is a short term increase in supply voltage. This is caused by switching off of large electrical loads like commercial air conditioners, fridges and industrial motors. If you happen to live near industrial zones, a surge is most likely to happen. This results to damages or premature failure of electronic components, especially to your computer.

According to A1 Computers and Service, one electrical disturbance that we don’t realize is the EMI (Electronic Magnetic Interference) and RFI (Radio Frequency Interference) more commonly referred to as the noise induced into the power supply. This is caused by radiation from high energy equipment such as welders, radio transmitters, fluorescent lights and electric switching equipment. These devices greatly impose a distorted signal onto the sine wave. As a result, keyboard lock-up and data corruption through unsynchronized radical impulses being saved as legitimate data.

But the good news is, though these electrical disturbances happen every day, a solution is available!

Meiji Uninterruptible Power Supply (UPS) is the ideal back-up powering device associated to your computer. This is like the icing on top of your cake!

In the event of power surges and brownouts, Meiji UPS works by carefully controlling or regulating the range of power to your electronic device connected to it, particularly your computers.

When power failure occurs, Meiji UPS will produce an alerting sound which tells you that there is no power and depending on the size of the UPS, it can let your computer keep on running, and make you alert to the fact there is a power failure which will allow you to shut down your computer by yourself.

This means that anything you are working on can be saved and then shut your computer down. It also means that in the event of any form of power surge your computer is protected from great damages.

Feel relieved from stress with your deadlines! Back-up your computer with Meiji UPS. After all, it has never been unwise to make your computer safe!