What is the difference between residential and industrial breakers?

Circuit breakers are tasked with protecting an establishment’s electrical circuits from being damaged by power surges and short circuits. These breakers work by interrupting the power flow during one of these surges, ensuring that electrical products within that location would not be damaged by power overloading. 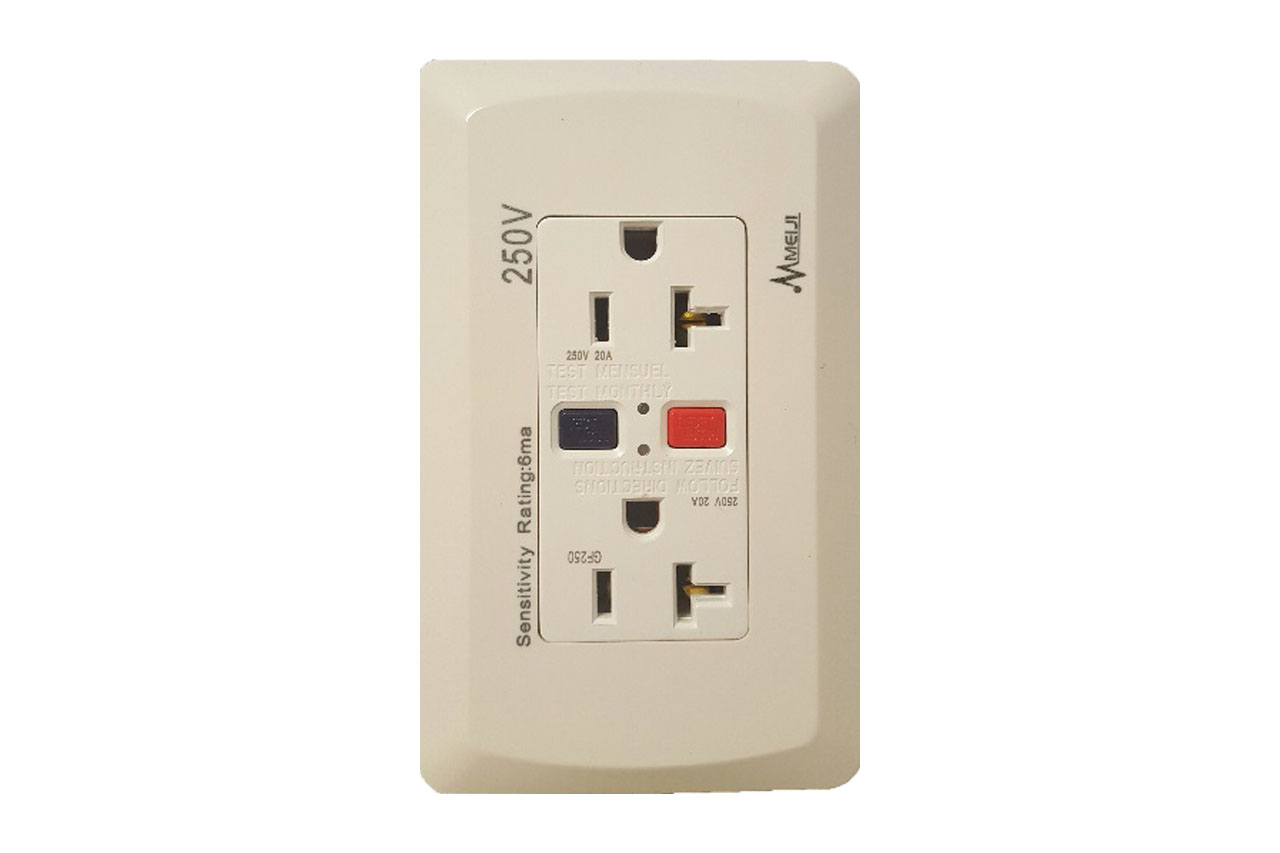 Before residential circuit breakers became the standard in homes, most households used fuses to protect circuits whenever overloads and short circuits occur. There is a wire inside the fuse that would melt in order to interrupt the power flow. The fuse would then need to be replaced after. While fuses are effective in doing their job, the constant need for replacement after power surges is both inefficient and dangerous, especially when short circuits happen.

One of the advantages of using residential circuit breakers is that you would no longer have to replace fuses, as it would only need to be reset after a power surge so it can be used again. It is worth noting that there are different types of residential circuit breakers that help protect crucial electrical products from getting damaged. Here are some of these types:

Arc Fault Circuit Interrupters – AFCI breakers are essential in preventing electrical fires, which are some of the most dangerous hazards that can happen during the power surge.

Ground Fault Circuit Interrupters – Used for areas like bathrooms and kitchens, GFCI breakers are used to protect against electrical currents that might come into contact with water and other types of liquid.

Single Pole – These breakers are used for outlets and switches in a home, which are the most common locations in which electrical products are present. 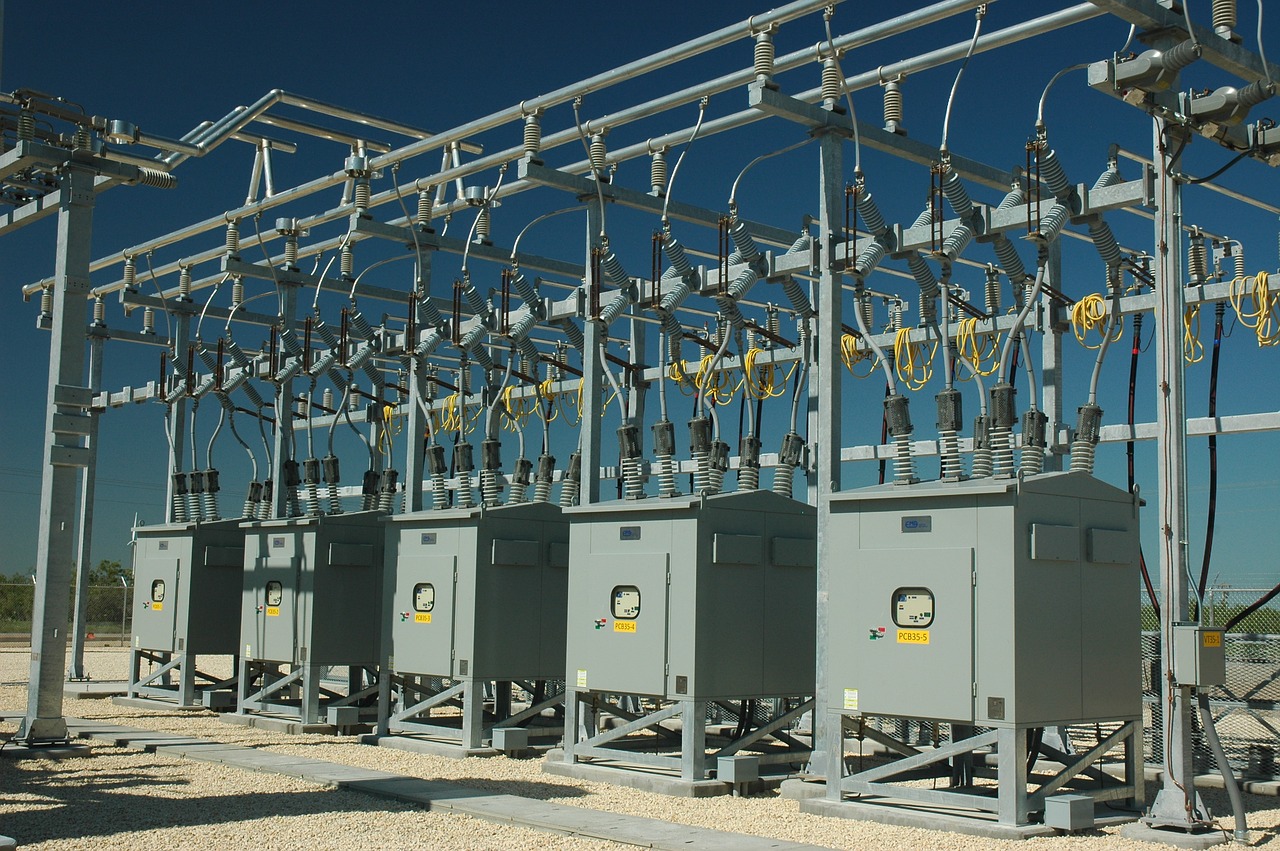 Various industries, especially the ones involved in manufacturing and processing, use a slew of machines and tools that require a lot of electrical energy to use. Electrical products that are damaged during power surges and short circuits will not only compromise operations, they are also very costly. It is best to use industrial circuit breakers to be able to protect these machines and keep them running afterwards.

High Volt Industrial Breakers – Found in transmission circuits and networks, these circuit breakers are tasked with protecting crucial equipment from getting damaged. These breakers also have systems in place to counter these hazards in case of emergency, allowing them to become a preemptive protective measure.

Medium Volt Industrial Breakers – While these breakers are smaller versions of high volt breakers, they still have protective systems in place to prevent power surges.

Low Volt Industrial Breakers – Used for smaller equipment, these breakers are for lower voltage facilities and machines, and are very common in different industries.

Industrial Electromagnetic Breakers – These breakers activate in times of high magnetic activity, which in turn breaks the circuit immediately.

Industrial Thermal Electromagnetic Breakers – These breakers protect electrical products from a variety of power surges triggered by magnetic activity and changes in temperatures. The breaker responds to different levels of power surges, allowing circuits to be broken once they have reached a certain threshold.

Circuit breakers are one of the most important electrical products today. They provide protection from unexpected power surges and short circuits to ensure that your outlets, appliances, machines, and tools are safe from damage. Different types of circuit breakers offer up their own set of benefits in terms of providing protection, which is why choosing the right one would allow you to provide the best electrical safety system available.